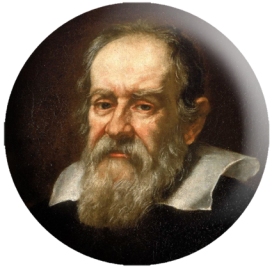 In 1616 Galileo Galilei, Italian physicist, mathematician, astronomer, and philosopher, published in his Dialogue on the Two Chief World Systems the Dialogue on the Ebb and Flow of the Sea, that the Copernican System discovered by Nicholas Copernicus (Copernicus a century prior to Galileo – actually stunned the scientific world), with theories, the earth was not the center of the universe.  Galileo proved the earth actually rotated on its axis and it rotated around the sun, dispelling centuries of belief in science. 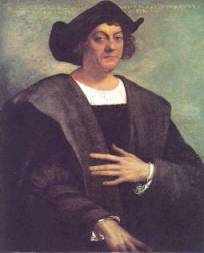 On the evening of August 3, 1492 another Italian, Christopher Columbus, set sail from Spain on a mission to acquire new possibilities in the South Seas for trade and barter on the behalf of the Spanish monarchy.  As three ships embarked for the open sea, the Nina, the Pinta and the Santa Maria, onlookers observed the ships fading off into the horizon. The spectators from the 15th Century assumed the three ships, like the many before them that never returned to port, fell off the edge of the earth.  When Columbus returned to Spain and reported he had discovered a “New World” and furthermore, the earth was not flat, it was in fact “pear shaped”.  Columbus was ridiculed and his sanity was in question for his remarkable statements.  However, the Spaniards were amazed and intrigued at his return on the 15th of March in 1493, begging the question, why did Columbus not fall off the edge of the earth if he did indeed travel the distances he claimed to have sailed.

As recent as the mid 1800’s people continued to believe the earth was flat.  I suppose the most conclusive evidence of the earth’s shape came about on July 20, 1969 when Apollo 11 penetrated the earth’s atmosphere and global attention was directed at the media coverage of the most significant lunar mission in history.  We knew beyond a shadow of doubt through the images sent back to earth by Apollo 11, and previous space missions, the earth was indeed round and men actually walked on the surface of the Moon.  Nevertheless, doubters and skeptics questioned the authenticity of the proof of Apollo 11, and still do to this day, with mistrust in the mission’s authenticity.

Today we know the earth is not the center of the universe.  We also know the earth is not flat and you can travel in any direction and completely circle the earth.  Like those who mistrusted the judgment of explorers whose beliefs and theorems were doubted and scoffed at, and subsequently questioned, as they were unsuitable to popular thinking, there will be many who feel making a case for a century old crime is no more worthy of consideration than the Italian explorers whose sanity were in question for believing the world was not the center of the universe, or that the earth was not flat. 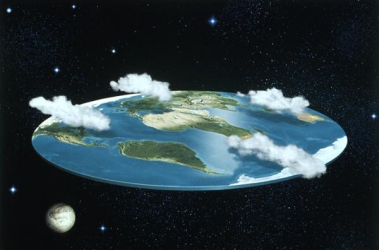 It is not without conviction and a dedication to explore the truth of Jack the Ripper and Dr. H. H. Holmes, that I make such bold statements.  I believe, like those many pioneers who precede me, one individual can make a difference.  It is my faithful commitment to present a case study of the crimes, which will establish a foundation reflecting the pretenses held regarding Jack the Ripper for the past 125 years, have been in in fact, held in err.  The historic account I present will reflect history itself has altered the account of Jack the Ripper over time to exclude such culprits as Dr. H. H. Holmes. 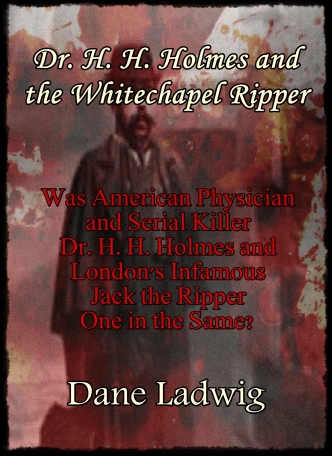 In addition, the evidence indicates, Herman Webster Mudgett a.k.a. Dr. Henry Howard (H. H.) Holmes has played a major role in the case of Jack the Ripper.  As has been demonstrated through Galileo and Columbus, history has been, and can be, rewritten.  As is the case with these monumental discoveries of yesteryear, and the case with regards to Dr. H. H. Holmes and his connection to Jack the Ripper, history may need time to adjust to the idea of maxims and factuality proven through evidence.

For now, we will continue on the journey of venturing into the High Seas setting our course for truth and revelation as we continue onward with due diligence in our quest of evidentiary truth in the case of “Dr. H. H. Holmes and the Whitechapel Ripper.”