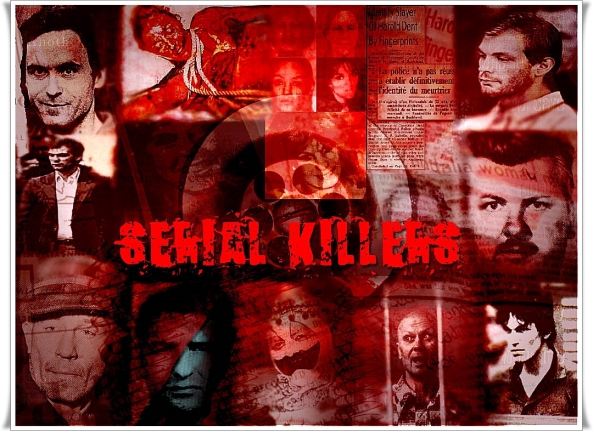 I have been asked repeatedly, “Why do you choose to write about serial killers, why not something else, something a bit less gruesome and more eclectic?” Well, they don’t all say that. Most say, “Aren’t you afraid?” And some say, “Of all the things you could write about, why whacko’s?”

Societies rejects and the underbelly of humanity is what intrigues me. Why shouldn’t it, I have a family history acquainted with these type of monsters… sort of.

When I was a young lad, I recall stories of the boogeyman of London, Jack the Ripper. I have cousins living in London and I always wondered… How could they live somewhere a fiendish murderer, the most twisted of all, has lurked the streets and might come back to seek revenge? I was a child then. I had no concept that the Ripper was dead, or an enigma. I figured he could shape-shift, and come and go as he pleased, sort of the Grim Reaper of the UK.

I began a lifelong journey of researching Jack. Then I moved on to the next twisted psychopath. In the mid-1960s, Richard Speck captured the attention of the world with his proclivity toward torturing, committing rape, then murdering eight female students at South Chicago Community Hospital. I lived a mere 24 minute car ride from the scene of the murders. When I was a child, the thought of living so close to the scene was scary.

It was in the late 1960s when, like the rest of America, I was suspended in a state of catatonic shock when Charles Manson and the Manson Family brutally committed acts of murder in California’s elite neighborhoods where only the rich and famous, the “untouchables” of society, met their fateful ends.

In the late ‘70s, David Berkowitz, the “Son of Sam”, killed eight innocent victim claiming his dog instructed him to kill and the dog was, “possessed by demons.” Not to mention growing up in the era with Ted Kaczynski the “Uni-Bomber” whose rampage lasted 3 decades, ‘70s-‘90’s. Ed Gein’s trial in 1968. The Zodiac Killer. Ted Bundy in the 1970s who confessed to over 30 murders. Gary Ridgeway “The Green River Killer” who confessed to murdering 49 women in Washington between 1982 and 1998. The cannibalistic nature of Jeffrey Dahmer. John Wayne Gacy, the “Killer Clown” again, lived less than three miles from where I resided, and the list could go on forever.

These demented serial killers all played a significant role in my life when I was growing up. I can tell you where I was, and what I was doing, when the verdict came in on Ed Gein, on Jeffery Dahmer, Gacy and the rest of the killer crew. But the ones closest to me, the killers and incidents that influenced my life the most, where those closest to my family. 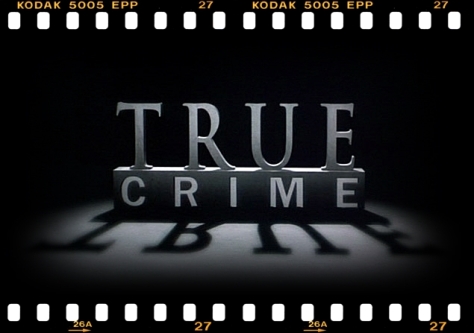 My Uncle, Frank Smith, worked for Hughes Aircraft Corporation in the 1960s. He lived in Los Angeles and Hollywood, and was close friends to many Hollywood celebrities. One day he vanished. He was an amateur photographer. He dropped off his roll of film at the neighborhood photo shop and that was the last he was ever heard from. His car was parked in front of the store. His film was on the sidewalk. His keys were even lying beside the car, but he vanished and was never heard from or seen again. His paycheck from Hughes Aircraft Corporation dated the prior week was never cashed.

Then there was the day my coworker, my brother-in-laws nephew (not sure how he would be related to me, but we always referred to him as my nephew, and family none the less), noticed a book I was reading, the memoirs of “Bambi” Bembenek, who was a Milwaukee, WI, police officer. Bambi was convicted of killing her husband and taking the authorities on a chase across America and into Canada. It turns out, “Bambi” is my nephew’s cousin, again not sure how that translates to my relationship, but too close for comfort!

The most recent is the connection, in 2012, is to the killer cop, Drew Peterson. Peterson a Police Sergeant in Bolingbrook, IL, was found guilty of murdering his third wife Kathleen “Kitty” Savio. He is also a suspect in the disappearance of his fourth wife Stacy Cales Peterson. My wife is Kathleen Savio’s first cousin.

As you can certainly see, I have always been… shall we say, “encompassed” or “encircled” by killers, serial killers, mass murders, and the most deviate of society. To be an author and not to write about them would be a waste. My nature is to promote awareness and safety from these aberrations and miscreants. If my writing brings about a single turned head at the precise moment to avoid a possible disaster, and saves one person if only by chance… the “why” in what I do is no longer in question! 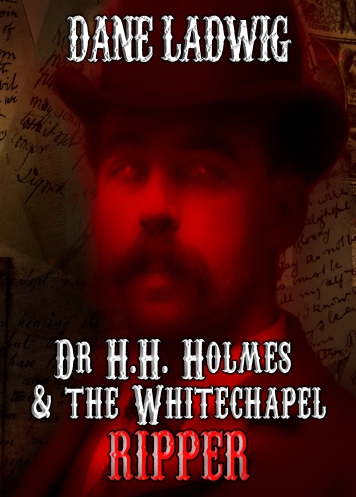 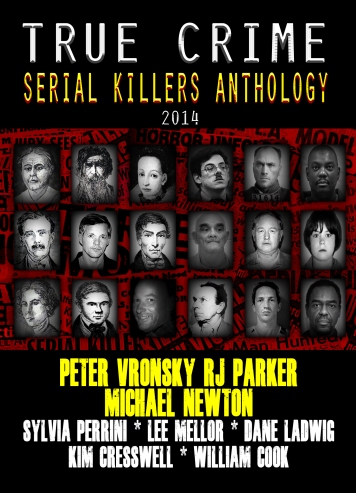 Look for both books coming this fall 2013!

10 comments on “Why True-Crime? Why Write About Serial Killers?”